The first Indian families settled in Colorado Springs in the early seventies. Many worked as engineers and some worked as teachers. The advent of high-tech companies created a surge in the Indian community. and hundreds of Indian families moved in.

While 'tech' companies were largely responsible for the huge influx of the Indian families, the community has its own contribution to other professions and businesses.

Over the years, these families have grown culturally and socially and evolved as a major contributor to the social landscape of the Springs.

Socially too, the community stays in close touch through various occasions like pujas, kirtans and culturally educational activities like Carnatic and Hindustani music, Bharatnatyam and Kathak dance etc.

Among the highlights of our sojourn together, is the Diwali show which has been held annually for more than thirty-five years. 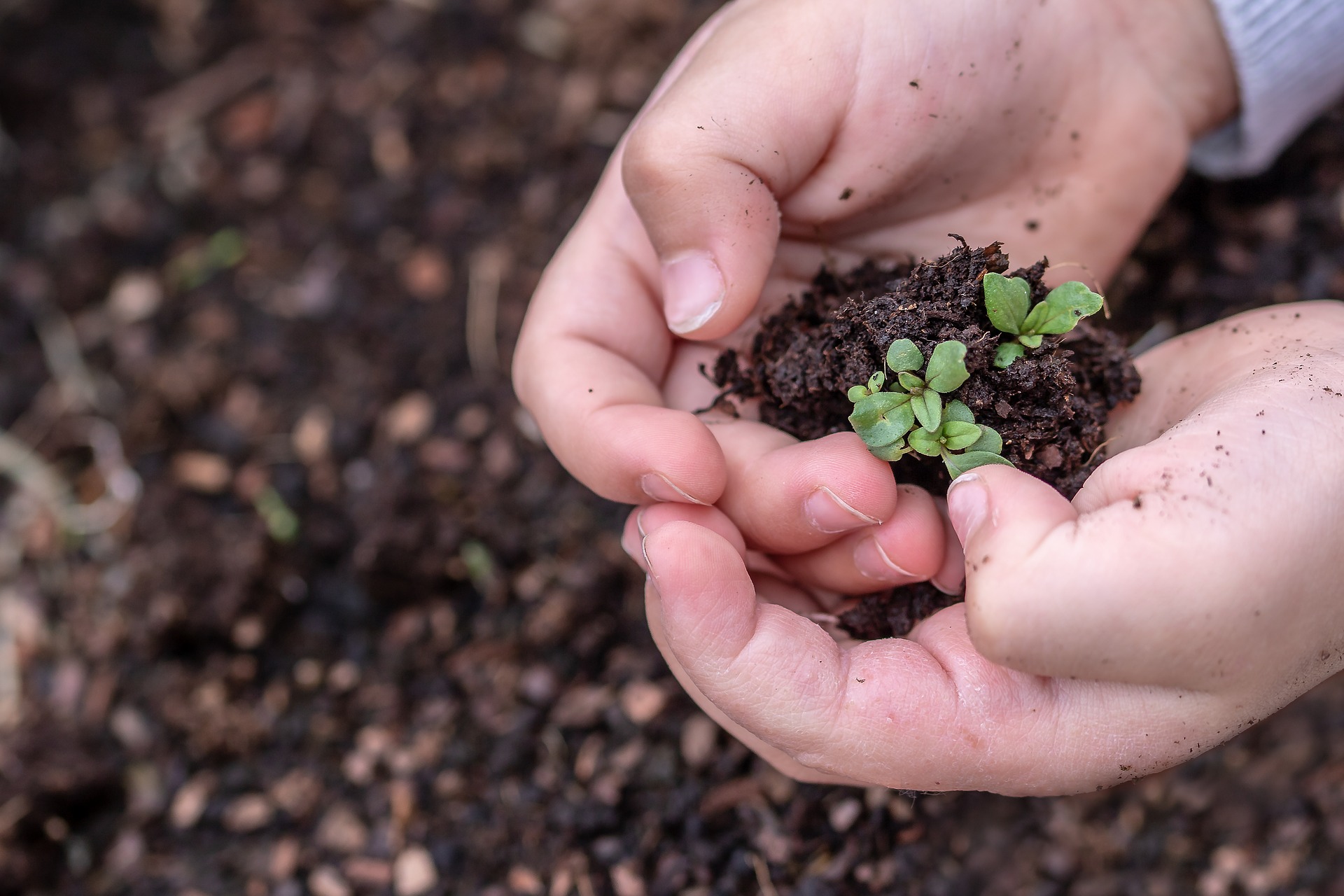 Please find out how you can get involved and contribute. We welcome all types of inputs (and more so if you are artistically inclined)...